Dangerous and deadly, eating disorders are psychological illnesses that fatally claim one out of ten of their victims. There are a variety of societal, cultural, and environmental influences that can lead to the development of eating disorders, which we’ll explore below. At an impressionable age, youths can be more affected by these factors than adults. In fact, the average age of onset for eating disorders is 12 to 13 years old.

It is important to be aware of common risk factors for youth eating disorders, which include:

Discover how these eating disorders show up in the youth demographic below, according to research and statistics distributed by NEDA.

Anorexia nervosa is characterized by inadequate caloric intake, excessive exercise, and malnourishment. Between .3 and .4 percent of young women and .1 percent of young men will suffer from anorexia nervosa. Young people between the ages of 15 and 24 with anorexia have 10 times the risk of dying compared to their same-aged peers.

Episodes of overeating and feelings of loss of control about eating are signs of binge eating disorder. The illness often begins in the late teens or early twenties, but it has also been reported in young children.

Children who suffer from ARFID have difficulty eating due to a lack of interest, sensory aversions, or worry that may choke, vomit, or experience pain. One study showed that adolescents with ARFID were more likely to be younger and male. 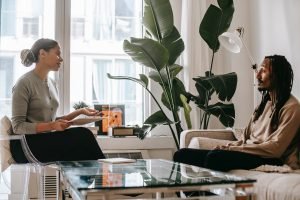 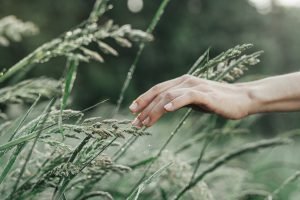